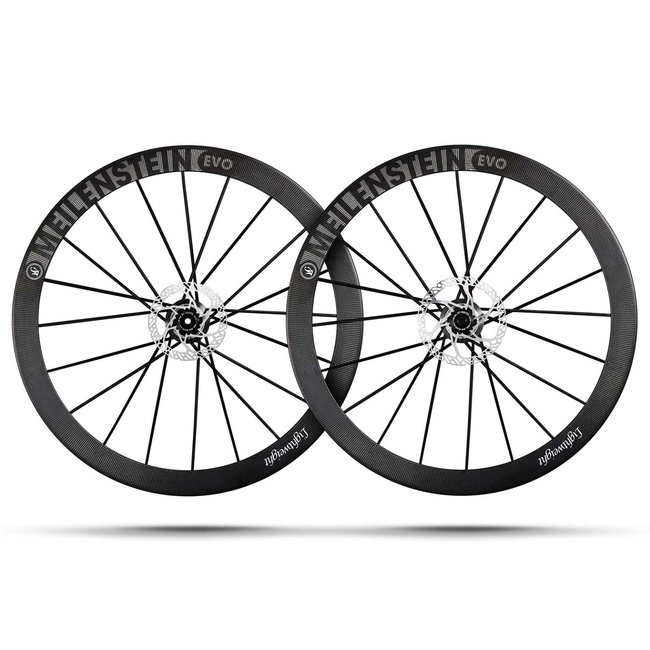 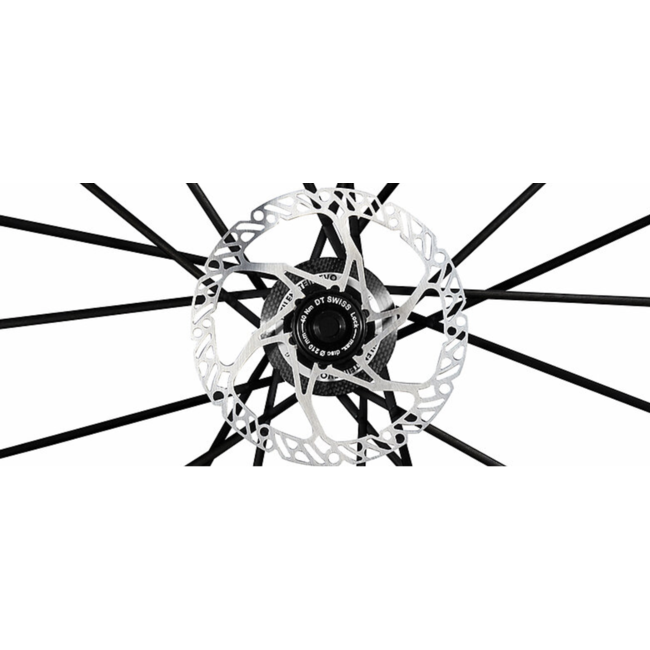 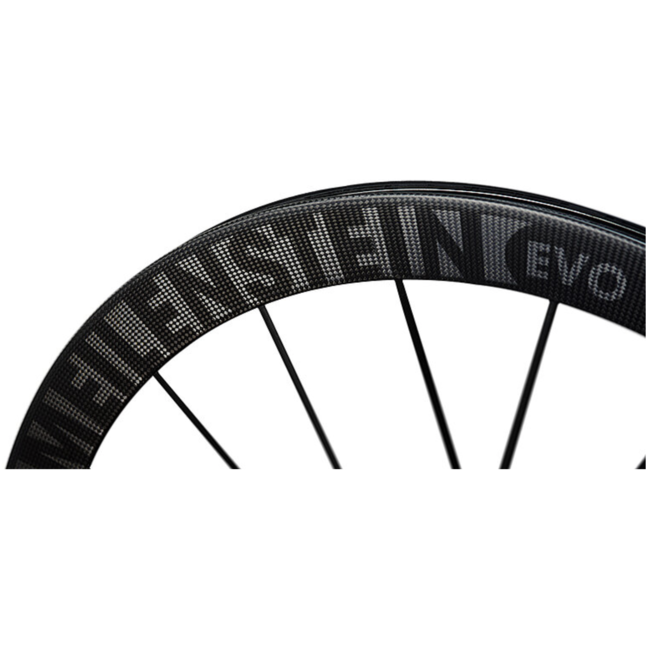 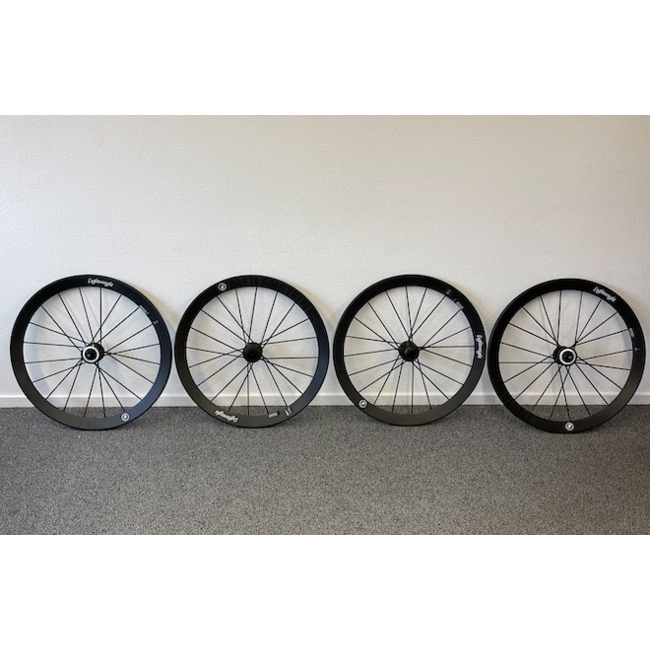 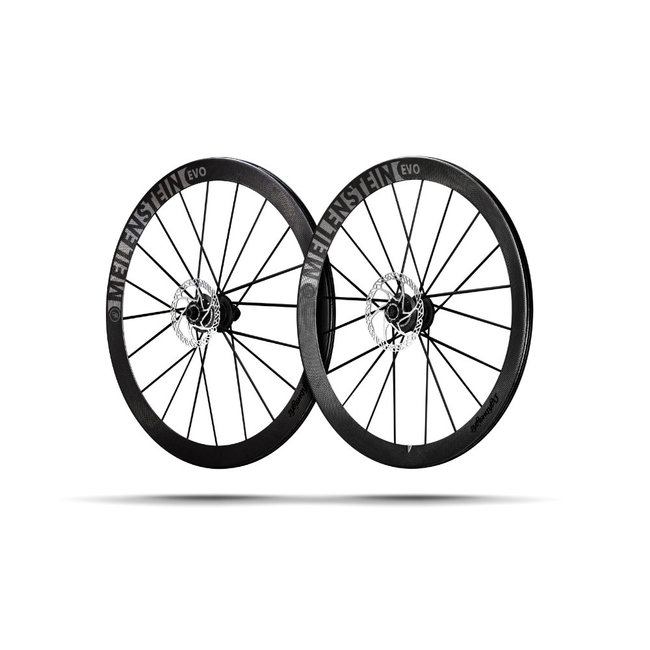 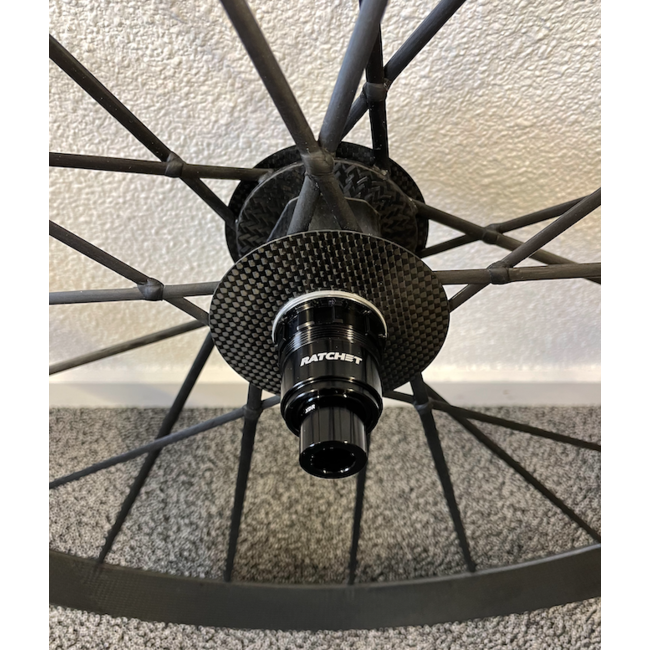 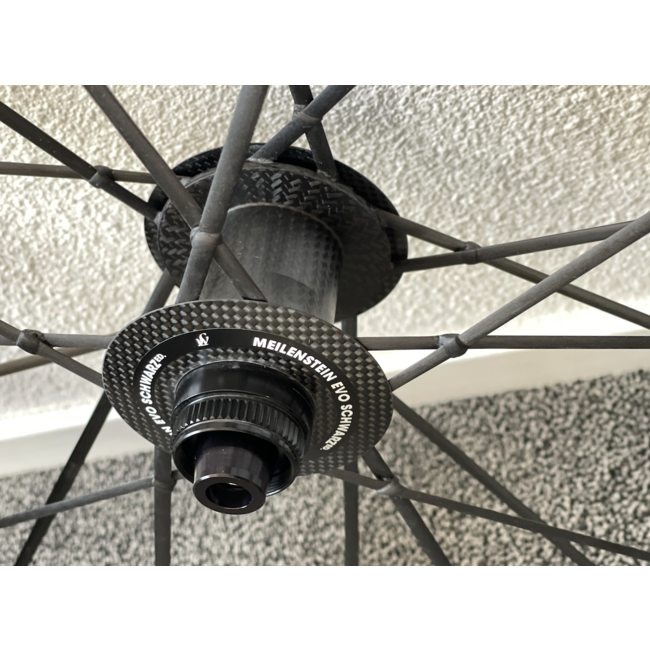 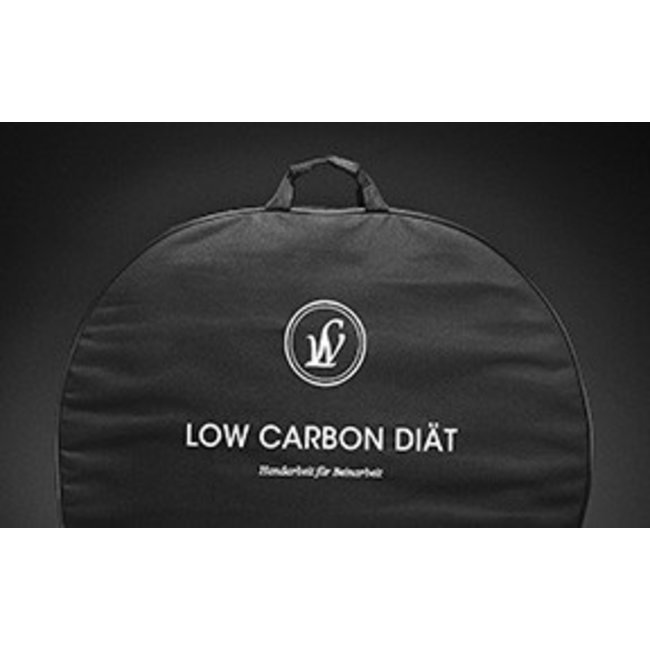 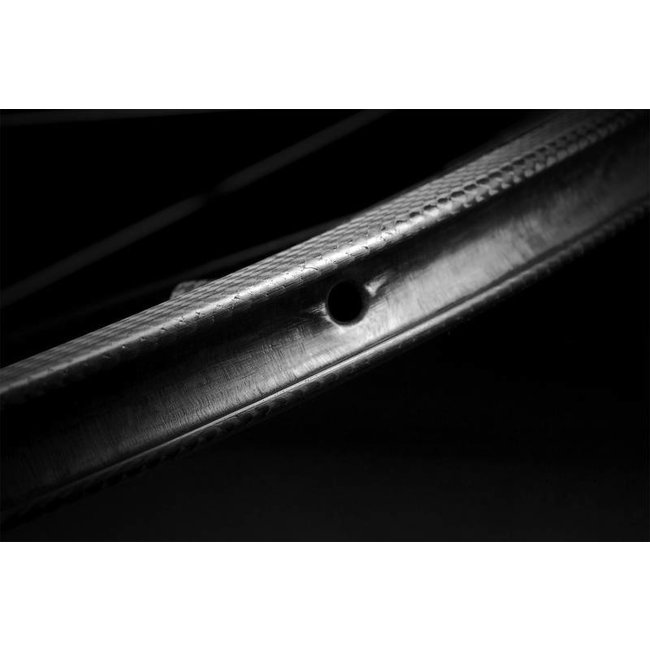 The stiffness of an wheel and its effect

The Lightweight MEILENSTEIN is not only particularly light, but also particularly stiff. But what does that actually mean for the road cyclist? The stiffer the carbon wheel is, the more track stable it is. This effect has an impact on the steering: the stiffness makes the steering more direct and particularly reliable. The energy that is generated at every start and every sprint is directly transferred to the road. The high stiffness is additionally increased by the connection of the spokes to the hub. This eliminates the need to re-centre the spokes, as there is no setting behaviour.

The Disc version of the Lightweight MEILENSTEIN is equipped with a so-called Pentagon hub. The hub sleeve was developed and patented by Lightweight. It provides more safety because the wheel hardly twists at all when braking. In the Magura endurance test the Pentagon hub proved to be "indestructible".

Magura is known for its uncompromising testing procedures for disc brakes, in order to test the brake components for maximum load capacity. One of these methods is special full-load braking, in which a wheel is brought to a standstill under full load at a speed of approx. 50 km/h within seconds with maximum braking force. After several weeks of testing, the Lightweight development manager received a call from Magura. He was informed that the MEILENSTEIN wheel had survived 8000 of these full-load braking operations without damage. The previous maximum values of comparable disc-braked wheels were 6000-7000 braking operations before they were damaged.

A few months later, Magura engineers spoke to the development department again and reported that that MEILENSTEIN C DISC wheel had been left on the test bench and was still intact after no less than 20,000 full-load braking cycles. As it could not be broken, the tests were stopped, the wheel was measured and checked for technical values. It turned out that these were exactly the same as when they were delivered.

The reasons for this are mainly due to the unique concept of the MEILENSTEIN DISC series. The braking forces occurring on one side were analysed and as a result the patented Pentagon hub was developed and used. Together with the firmly laminated full carbon spokes, each of which can absorb around 1.8 tons of traction force, the Pentagon hub forms the technological basis for a safe and durable wheel that is second to none. The MEILENSTEIN DISC series was revised and extended by Tubeless - this is how the MEILENSTEIN EVO series was created.

The full carbon wheels from Lightweight MEILENSTEIN at a glance

The lightweight MEILENSTEIN is available as tubular (MEILENSTEIN T), tubeless (MEILENSTEIN EVO), as well as clincher (MEILENSTEIN C). The tubular, clincher and tubeless versions offer the best stiffness to weight (STW) values with maximum heat resistance. The MEILENSTEIN Clincher has already emerged as the outstanding winner in many tests and is probably the most exclusive and powerful full carbon clincher wheelset in the world. The Lightweight Meilenstein wheelset can be purchased with a 24 mm wide rim and is perfectly suited for Endurance and comfort road bikes.

The road bike can be equipped with the following wheel set variants:

Every Lightweight wheelset is carefully handmade in Germany. This can lead to slight variations in surface structure and colour. This is a characteristic quality feature of this particularly high-quality production method. Lightweight stands for high-end quality Made in Germany.

Stay up to date with our latest offers

By creating an account with our store, you will be able to move through the checkout process faster, store multiple addresses, view and track your orders in your account, and more.

You have no items in your shopping cart